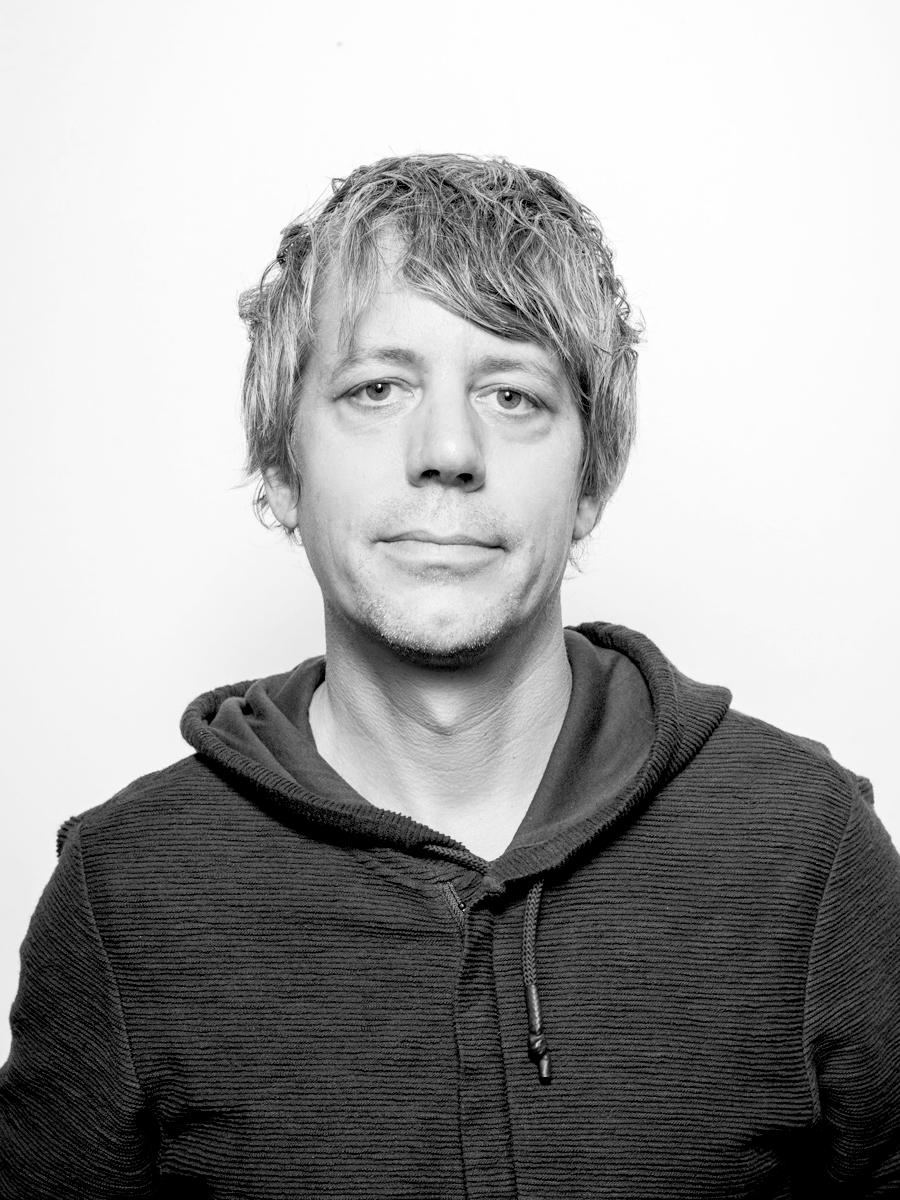 Ramon De Marco (*1975) studied audio design at the Basel University of Music from 1995 to 2000. Afterwards he was in charge of the development of the Sound Design Studio at SRF Virus (Swiss Radio and Television). From 2001 he was project manager in the music department of Fabrica (Benetton's communication and research centre) in Treviso, Italy. In 2005 he founded Idee und Klang GmbH together with Daniel Dettwiler, with whom he realized international scenographic projects such as the BMW Museum in Munich, the First Wold War Galleries at the IWM London or the 'National Museum of Qatar'.

Ramon's work focuses on multidimensional compositions for spaces and sound designs for media productions. As a sound artist he has also realized projects for various art exhibitions and festivals, such as the Italian Cultural Institute in London, the Outer Ear Festival in Chicago, the Museum of Contemporary Art in Basel, Centre Pompidou in Paris, Experimenta Design in Lisbon and Klang Moor Schoepfe in Gais (CH).

He also regularly gives lectures on sound scenography at international conferences. Since 2010 he has also been teaching sound design and Acoustics at the Institute of Interior Design and Scenography at the FHNW in Basel and the HTW in Chur and is a guest lecturer at various universities.