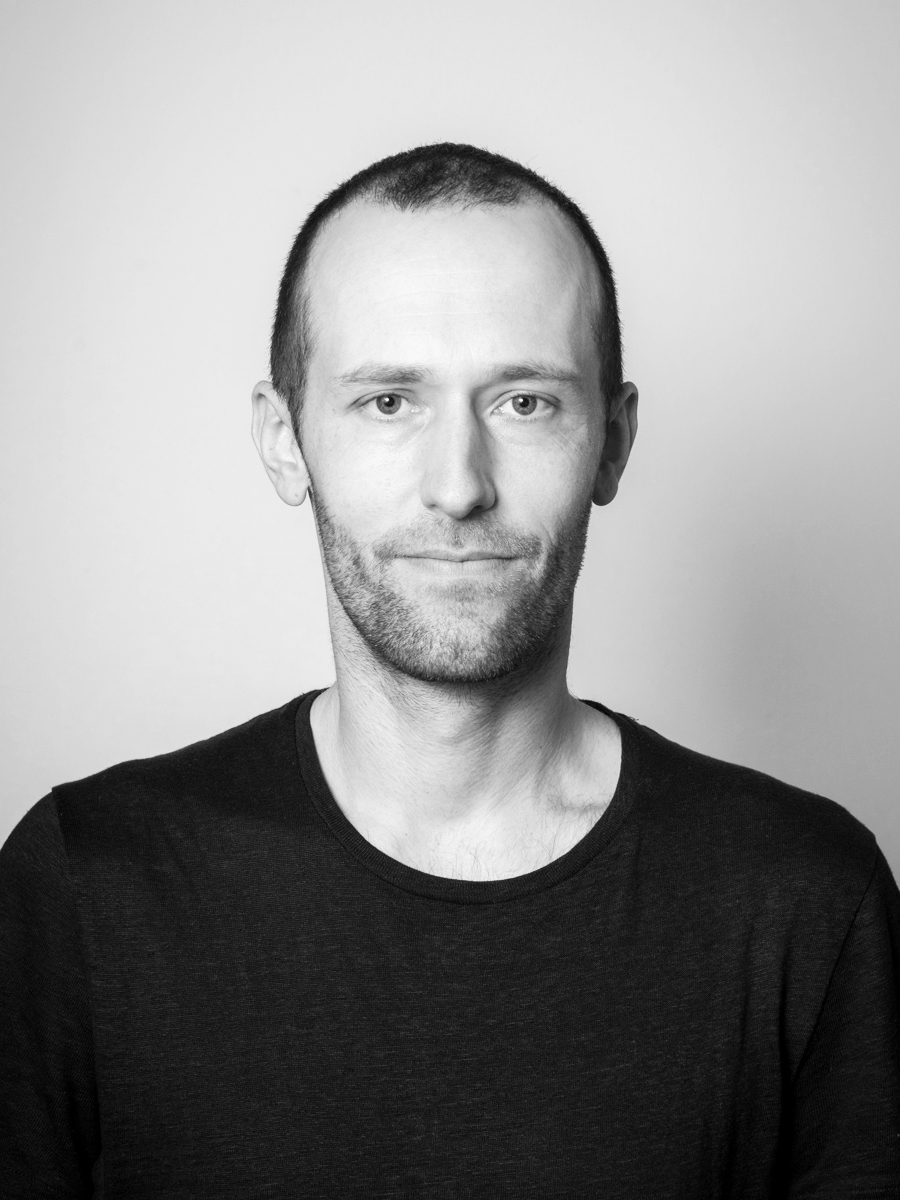 After graduating he lived in Berlin for five years, where he startet a studio collective with other artist from the fields of music, fine arts and animation design. In that time he mainly realised works for moving picture and sound scenography.
From 2011 until 2019 was lecturing as a tutor for sound design for film and television at the SAE in Zurich.

In 2015 he startet his first project as a freelancer for Idee und Klang Audio Design, where he’s been employed since 2018 as a sound designer and project manager. For the 'Idee und Klang' team he was able to lead and design various projects in the field of sound scenography and corporate sound architecture.
Besides his music compositions for film and sound scenography, he has been responsible for several musical projects as a musician and producer, for example the two EPs and numerous concerts with electronic duo 'laFayette'.