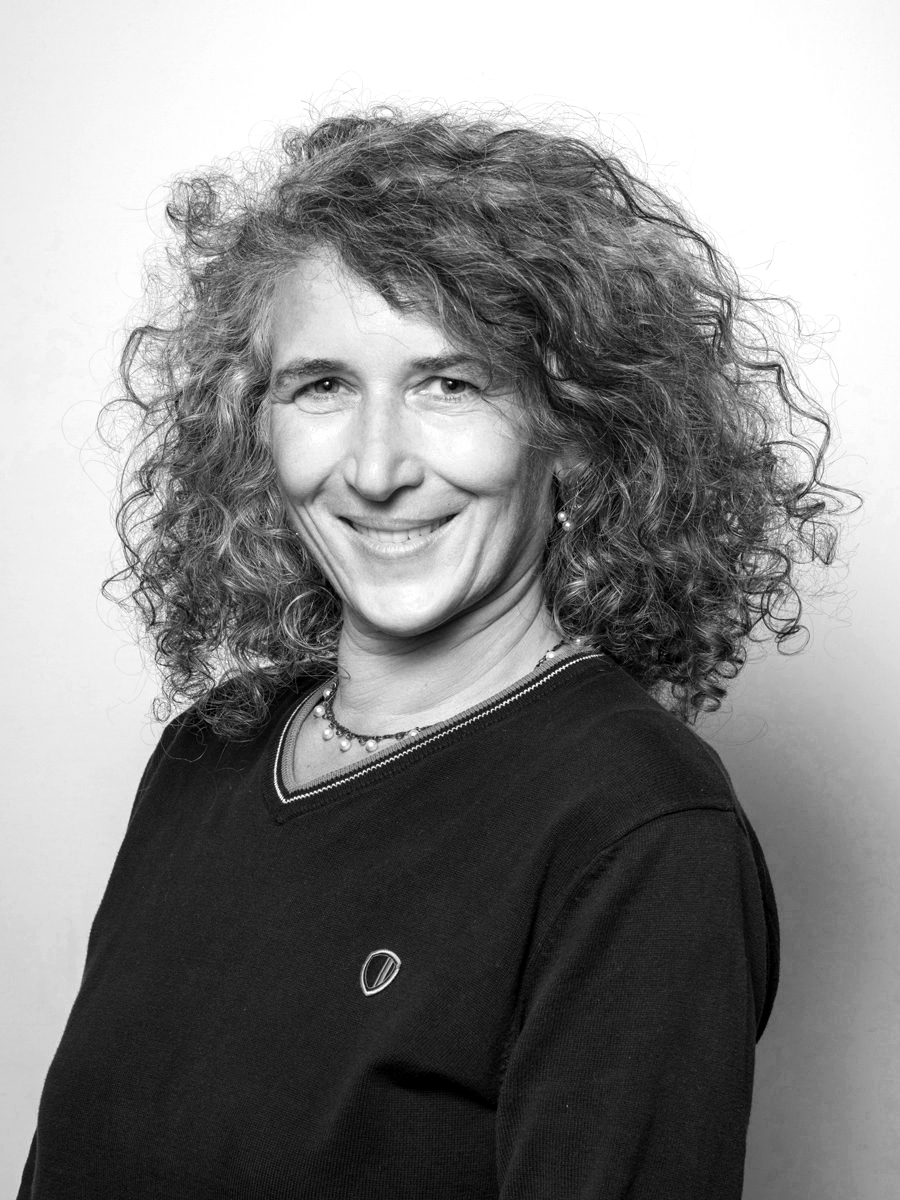 Gabriela De Marco (*1969) passed a commercial training in Switzerland, and then went abroad to the USA and Asia. Her chequered life travelling the world then led her back to her homeland where she attended a 2-year training at the Schule für Ausdruck und Bewegung in Zürich. A brief interlude with ambitions to pursue further studies to become a dancer led her to Arnhem/NL – however she found herself back home soon after. There the perfect job had been waiting for her at Switzerland’s public broadcasting radio, SRG. Having worked as an assistant to the programme management and as a project manager for more than a decade, Gabriela De Marco decided to do a part-time course in  depth psychology. In 2000 she met her current husband, Ramon De Marco. Together they founded a family, as well as idee und klang gmbh. Since that time, Gabriela De Marco has been working as a business manager of idee und klang gmbh, as a mother at home, and as a consultant and coach in  her own private practice. In 2004, a side leap led her to the Schule für Gestaltung und Kunst in Basel for three years, where she took charge of the institute’s administration in the study programme ’Innenarchitektur & Szenografie’.