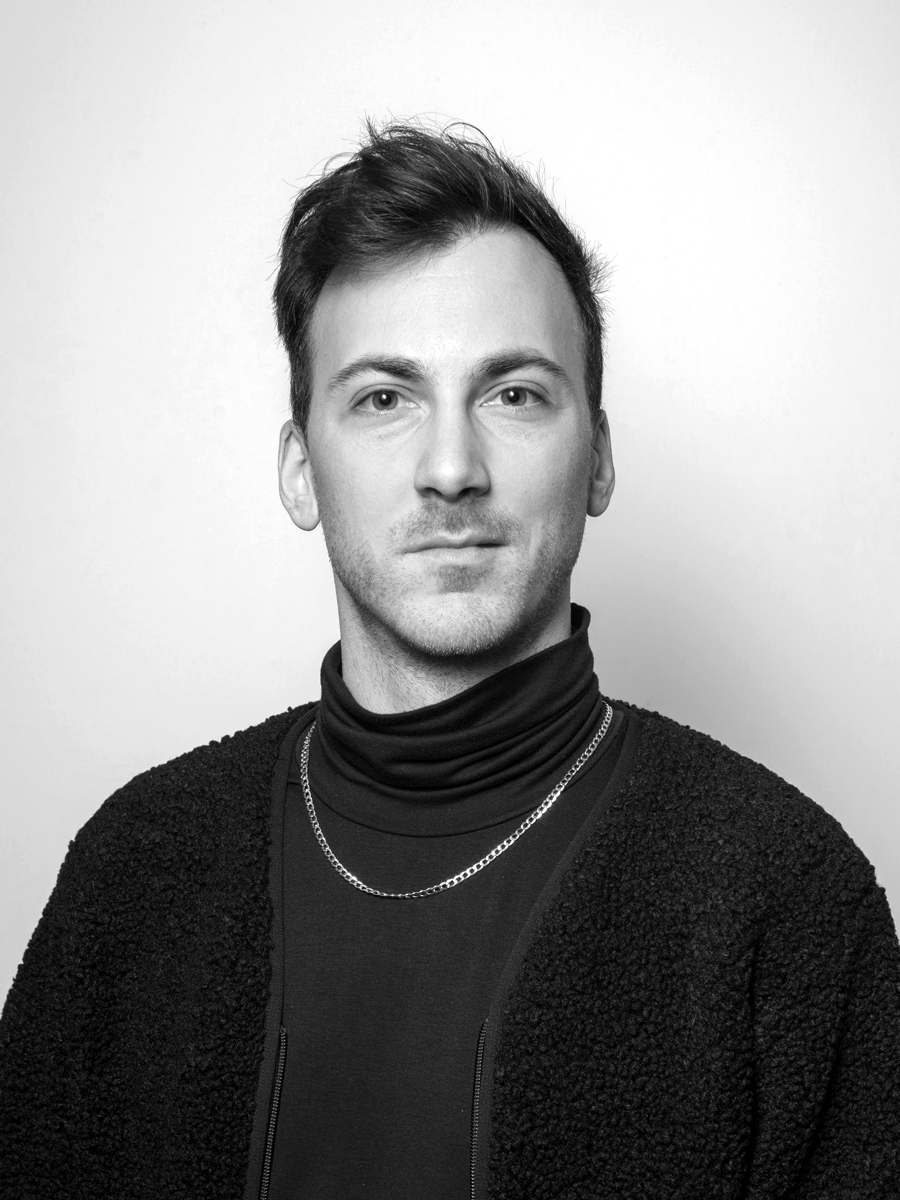 In 2012 Jascha Dormann (*1986) graduated from the University of Music Basel, Switzerland earning his master's degree in Audio Design. While he was still studying, he was employed part-time at film sound studio Digiton in Zürich, Switzerland. Since 2012 he has been working at Idee und Klang Audio Design as a project manager, sound designer and composer. To date he has worked on several projects including The WW1 Centenary Exhibition at Melbourne Museum or the Autowerk exhibition at Autostadt Wolfsburg. In addition to his tenure at Idee und Klang Audio Design, he is working as a Sound Designer and Sound Editor for feature and documentary films such as 'Wintergast' by Andy Herzog and Matthias Günter. As a musician and music producer he is and has been part of various musical projects such as electronica outfit 'laFayette' with which he has played numerous live shows and released two records on vinyl.